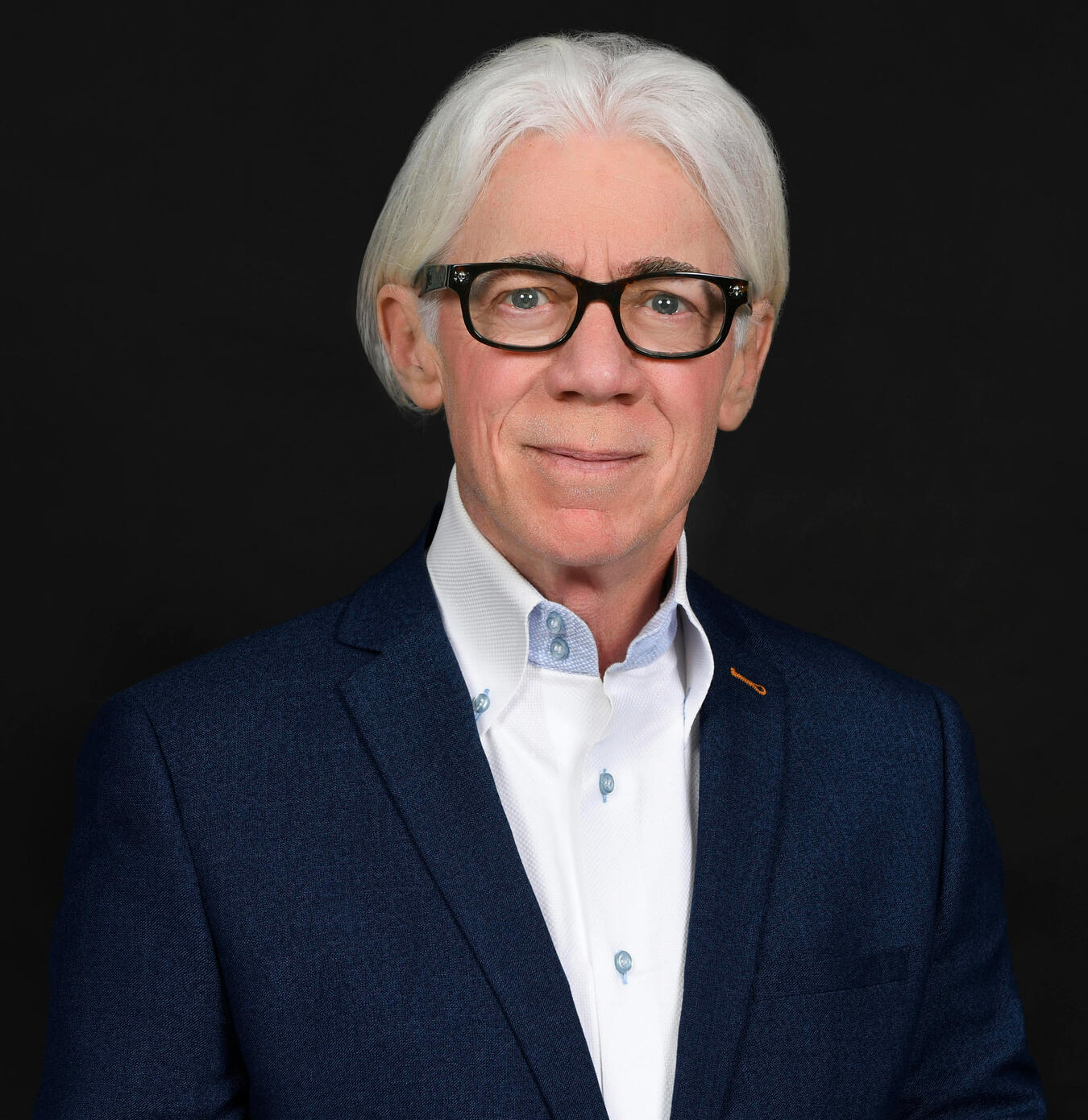 Carl currently serves as Chairman of the Board for TREES formerly General Cannabis Corp (CANN), Denver, CO. And is an independent Director for GreenBox POS (GBOX), San Diego, CA.

Most recently Mr. Williams served as CEO & Chairman of the Board of Planet Payment, Inc. (NASDAQ: PLPM) an international payment processing and multi-currency solutions Company. Planet Payment provided its service offerings in 55 countries. He served as a Director from August 2013 and was elevated to President in November 2013 and CEO & Chairman in February 2014. In 2018, Planet Payment was sold to Eurazeo, a French PE firm. He continued as transitional CEO until March 2020

Mr. Williams was the President of World Wide Payment Processing for Global Payments (NYSE: GPN), from 2004- 2009, during which time he resided in Europe and Asia. On returning to the US, he subsequently remained as an Advisor to Global Payments on Business Development and International Operations from 2009-2013. He also served as Managing Director of Pay Anywhere LLC, a mobile credit card processor ( North American Bancard ).

Mr. Williams started his career at Trans Union, A global Credit Information provider. He held Sales & Marketing Management
positions, in Philadelphia, Chicago and New York during his 6 year tenure with them. 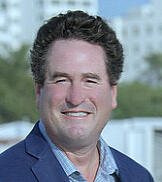 Ed currently serves as Executive Advisor to the Board of TREES, formerly General Cannabis Corp (CANN).

Over the past several years Mr. Myers has worked in the FinTech space at a board level to prepare the businesses for a liquidity event and advises on buy side transactions.

Mr. Myers was the President for Global Payments North America (NYSE: GPN), from 2004- 2010, during which time he resided in Las Vegas, NV. During this time Ed was also Chairman of the Board for Comerica Merchant Services as well as CEO & Chairman of the Board for Global Gaming Services. He also served as Managing Director of Pay Anywhere LLC, a mobile credit card processor (North American Bancard ).

Mr. Myers started his career at JBS Associates a non cash payments processor that was sold to NPC in 1992.

We hope to hear from you soon!